Hello, Engineers! Today's update continues with improvements for our last major update. Plus we are re-introducing a rotor lock option back into the game - it allows you to completely stop a rotor spinning even when external forces are applied. The internal working of this feature is different from its previous implementation and fits the new physics system. 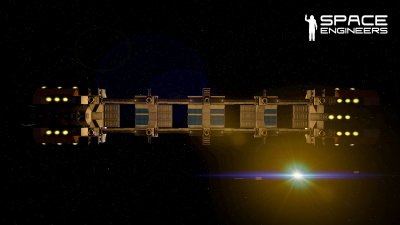 We are also reminding you about our ongoing Physics & Engineering Contest. First creations are already pouring in and they are amazing! Now is your chance to really show everyone what you are capable of! Check the details at Marek's blog post: http://blog.marekrosa.org/2017/11/space-engineers-physics-engineering.html Because we are already in the process of switching to a new skybox, you can use it as well before it is officially released: http://steamcommunity.com/sharedfiles/filedetails/?id=1208808693 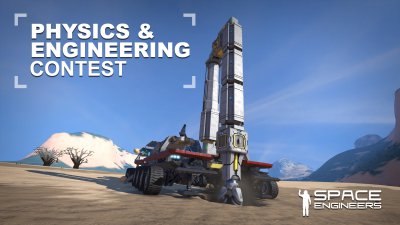