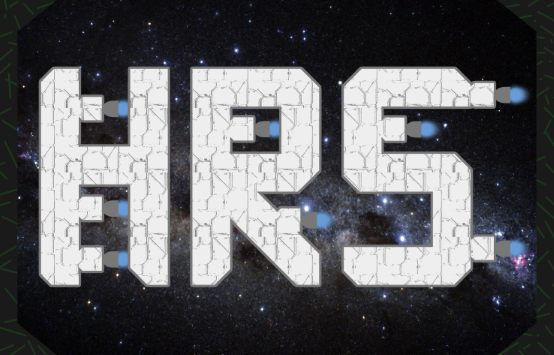 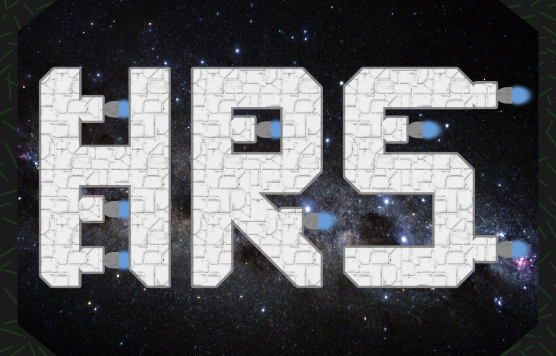 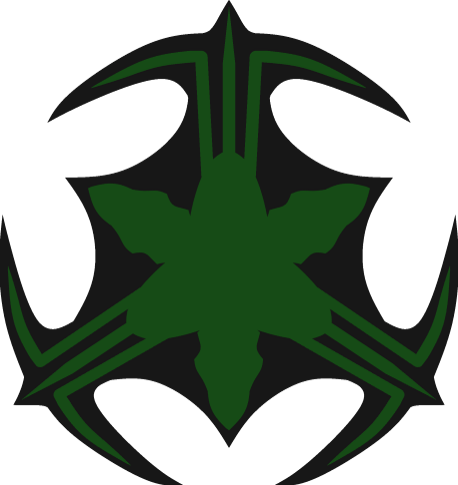 This totally doesn't look evil at all. >:)

HRS is a company which is publicly known across the galaxy as the company which transports people to the destination they desire by using spacecraft.

The information only known to members is that we actually take humans to the Sabirin (alien) planet for "quarantine". We have a symbiotic connection with the Sabiroids, wherein we take humans down to enslave them, then when they have worked for many an eon, we let the Sabiroids feast on their flesh. We are rich with resources to build our ships because we salvage all that the humans own. The Sabiroids were in that solar system first! The humans need to be cleansed from the stars!

We make ships that use our brand and style. Each ship has a second name which refers to the parts of an arachnid to symbolize our unity with them. We also make experimental weaponry ships which are made to be extra deadly to any of our enemies.

We have bases all over the Sabirin Solar System. They are scattered on every planet, moon and some asteroids. However, the biggest ones lie on Exoplanet 446(Earth-like Planet), Desolate 952(Mars-like Planet) and of course Anomaly 352(Sabirin planet).

Asteroid is the only player that is a member/founder. I may be recruiting other players after I finish building the entire fleet of ships. All ships are going to be uploaded to the Steam Workshop. Once I decide to start recruiting actual players and build up my faction, I will most likely only let faction members have access to the ships. So subscribe to them when you can.