We are the things that go bump in the night. We are the protector of the fallen and the weak. Corner us and we will fight harder. We are Blue Wolves.

We are a collection of ex-pilots and soldiers, exiled from our own countries. We strive to avenge the injustices that were done to us, but we are tired of war and the cost has been too great. Men, Women, Animals, anything will help our cause now. We will not fall, we will not fail. We are Blue Wolves. 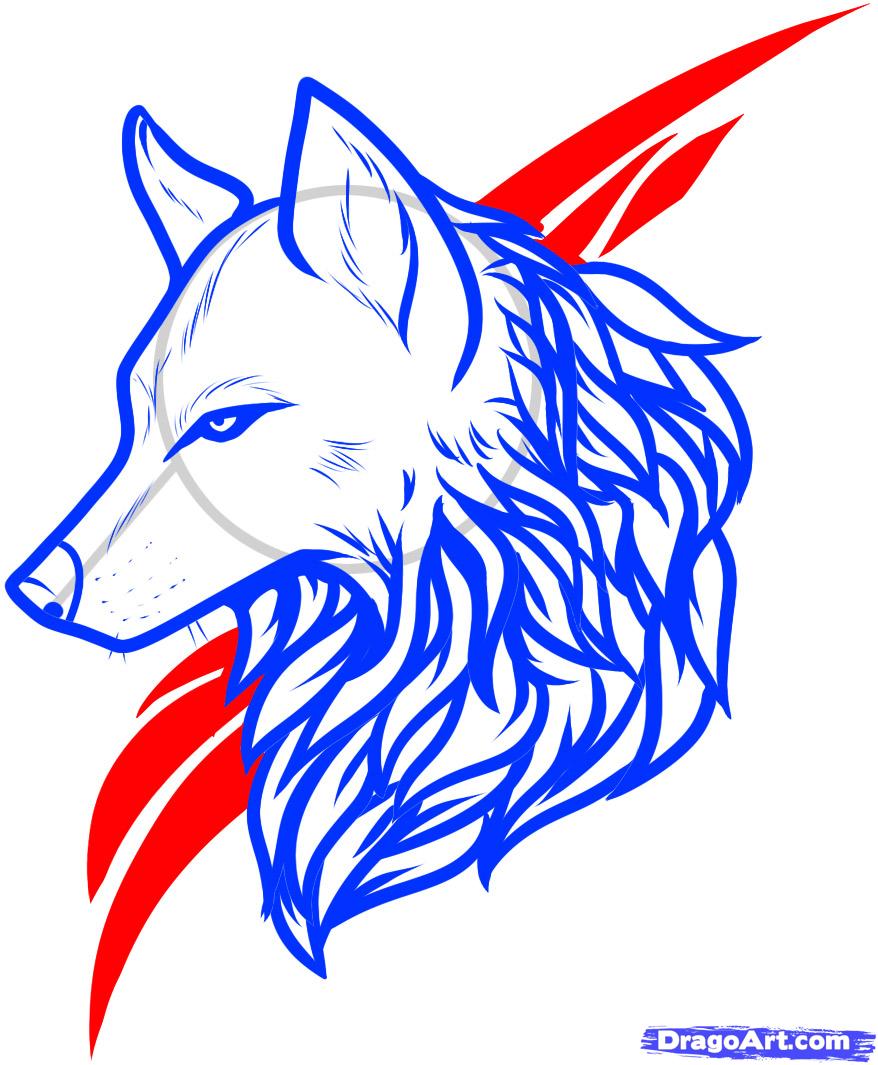 We are organized by the standard military structure, you will probably have a commanding officer until your next promotion. Promotions are every two weeks, unless there is an outstanding case. You may choose not to be a registered soldier, but will still be subject to military codes and conduct. Standard Rules Of Engagement are applied unless war has been declared. 1/30/2015

Blue Wolves Rules Of Engagement To combat the threat of terrorism and the equal threat to our security, the use of lethal force has been authorized. To minimize the civilian and non-combatant injuries and fatalities, the following rules must be followed during the use of force. 1. You may not fire unless fired upon, unless the enemy poses an obvious threat that could be eliminated with minimal loss if engaged early. 2. Hospital/Triage ships are NOT to be engaged unless they have offensive weaponry (Turrets, Forward firing weapons). If you are required to engage them, state your non-hostile intentions and fire a warning shot before engaging. 3. Unless directed by a superior officer, or if the fleet is at DEFCON 3, all weapons must be unloaded and stowed during travel. 4. All captains are required to complete an incident report if the ROE is violated, they may be subject to a military trial after the report is inspected.

All ships of Alpha Fleet are directed to comply to the following steps when engaging an enemy that is not openly hostile: 1. State your intentions and communicate with the ship's captain. 2. If unresponsive or failing to comply, ready all weapons and sound "General Quarters". 3. Restate your intentions and fire a warning shot. 4. If still unresponsive, Engage 5. Record incident in log.